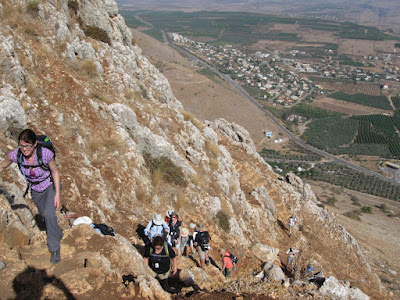 Climbing Mnt Arbel, North west corner Sea of Galilee
talking about the history of the people
at Mnt. Sinai the people partner with God to be;
"a kingdom of Priests"
someone who puts God on display 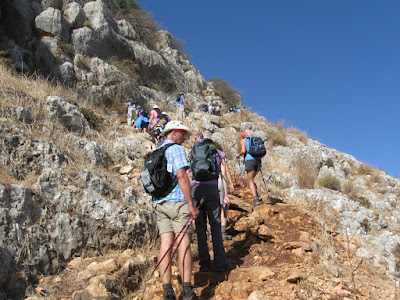 Never in History were the Jews so Faithful as 2000 years ago
so why was there so much suffering?
the answer may be the book of Job,
many think it may have been written as the last book of the Old Testament 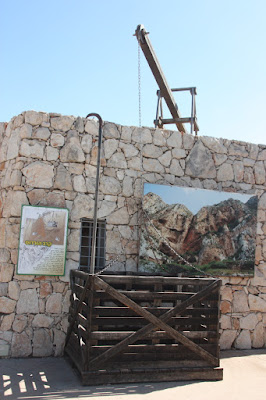 Lots of suffering at Arbel due to Herod the Great.
thousands of men and women were killed and raped here
Herod started fires in front of the caves, the smoke drove the people out
with a hook they fell to their death
Then Jesus came, with a message of forgiveness 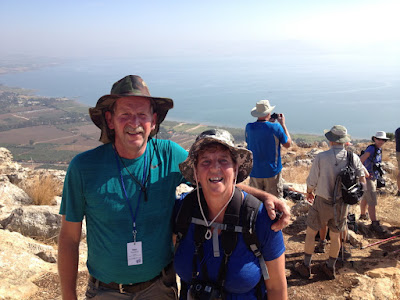 For us it was fun to climb Mnt Arbel
steep and high, what a view 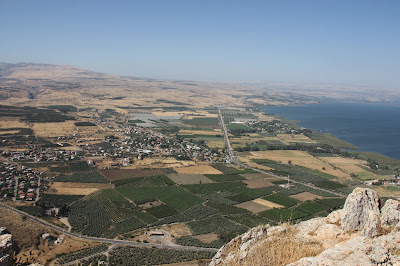 Galilee, a very fertile place
2 villages close to each other one 100% Jews, other 100%Arab
they work together at the Kibbutz and at the gas bar and such things 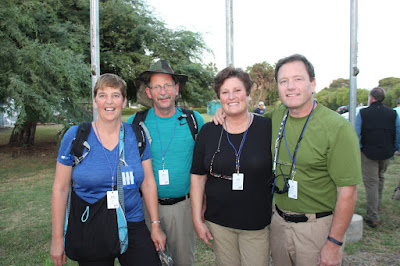 we were divided in Families
Ken and Janna were our family, great people! 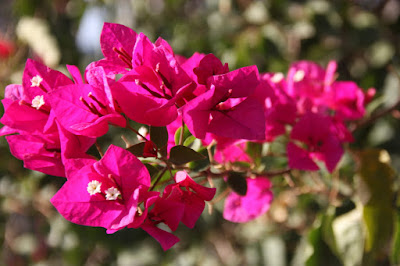 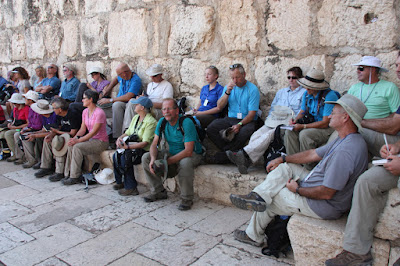 Capernaum, Jesus' home town
close by He walked on water and stilled the storm
Job 9: He alone stretches out the heavens
and treads on the waves of the sea
Psalm 107: He stilled the storm to a whisper;
the waves of the sea were hushed
For almost everything that is in the New Testament
there is a similar story in the Old Testament
often it is where you get the context of the teaching 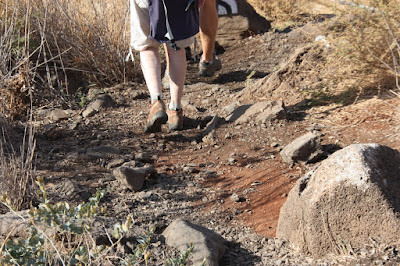 Walk on the ancient paths, to where the Zealots used to live
they were fighters, but also because that is in the book
Psalm 106: But Phinehas stood up and intervened,
and the plague was checked.
This was credited to him as righteousness
These Zealots were Qinah (Zealous), just like God in Psalm 11

The Lord examines the righteous,
but the wicked, those who love violence,
he hates with a passion.
Jesus came to bring His kingdom by sacrificial love 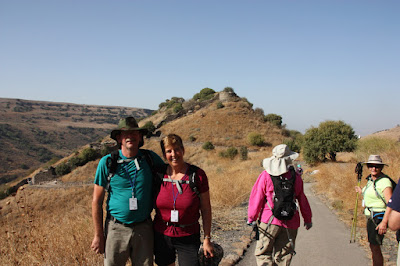 You can also go by modern road to this place, but what fun is that?
we walked the ancient path up and down 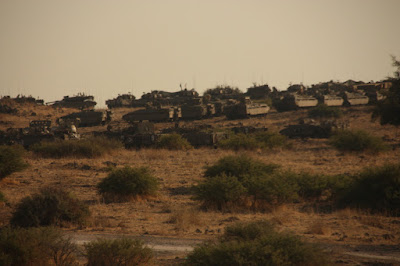 in 1998 there were tanks near Omrit too, they caused a brush fire
and when it was extinguished they found a temple likely to Cesar Augustus 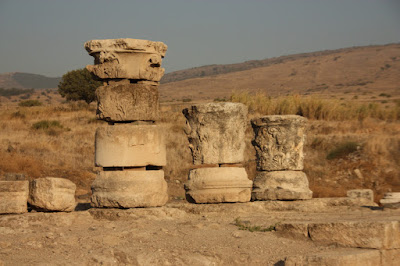 Herod the great had lots of benefits from Cesar Augustus,
and in good Roman stile you have to repay, so Herod build a temple to him
This was the Roman way;
I do something for you, but expect you to do something for me
this temple was on the Damascus road, where the apostle Paul came by
another one with zeal (Qinah) using it the wrong way