A week of Funerals 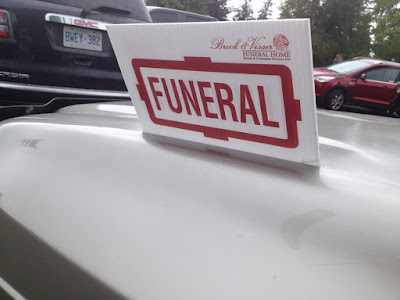 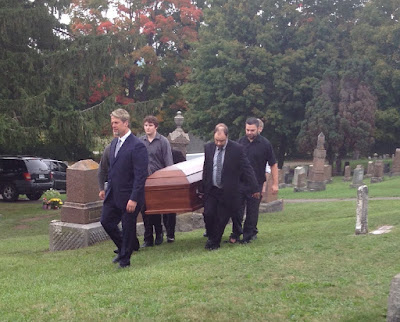 I took a few pictures for my Dutch cousins 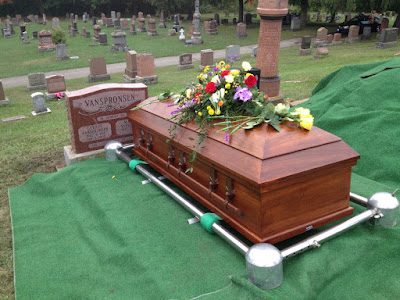 tante Marie lived to old age
the message had
a beautiful scripture from 3John
Nothing gives me greater joy than to hear that my children are following the way of truth. 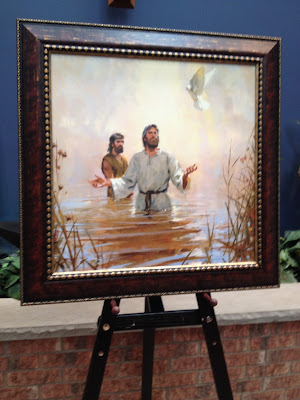 The next funeral was from
mrs. Agnes Brimblecombe
Faith and Family were her thing 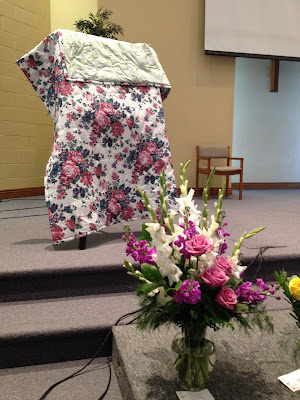 read Proverbs 31 and Acts
Lidia a believer who practised hospitality
so did Agnes, her door was always open
On the Sabbath day we went outside the city gate to the river where we thought we would find a special place for prayer. Some women had gathered there, so we sat down and talked with them. 14 One of the listeners was a woman named Lydia from the city of Thyatira whose job was selling purple cloth. She worshiped God, and he opened her mind to pay attention to what Paul was saying. 15 She and all the people in her house were baptized. Then she invited us to her home, saying, “If you think I am truly a believer in the Lord, then come stay in my house.” And she persuaded us to stay with her. 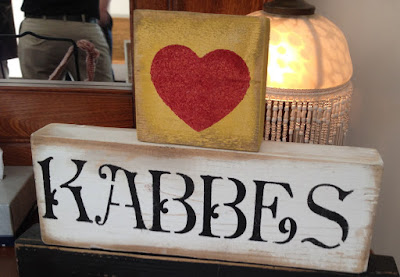 next we went to a visitation
this was a sad one, almost half the age of the other 2 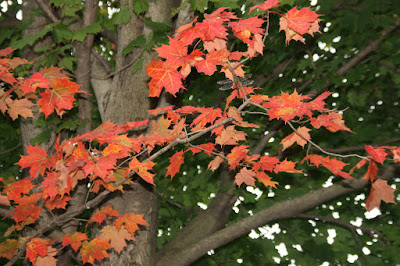