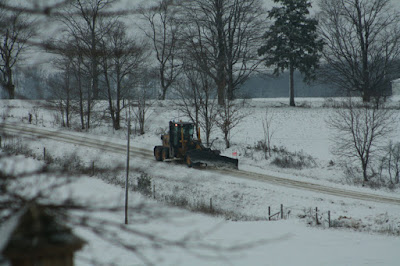 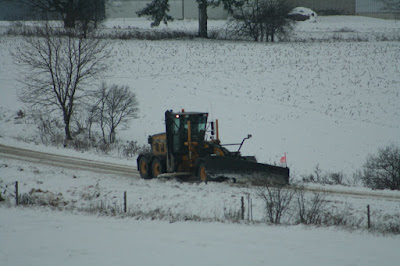 The guy called why they'd been waking him up at 3.30AM 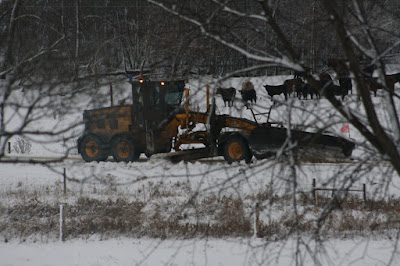 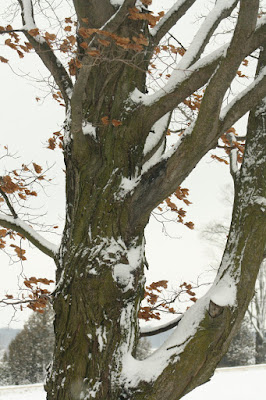